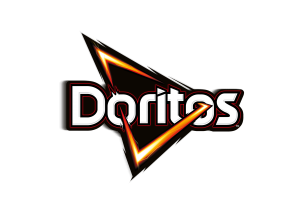 To relaunch its brand, PepsiCo’s crisp company Doritos devised a campaign with creative agency Mother called ‘Make Your Play’. The key message behind the campaign was that the best way for people to express themselves is through play such as attending live music concerts with friends.

Doritos therefore wanted ‘Make Your Play’ to tap into a young audience who had missed out on live music and entertainment during a year and a half of COVID-19 restrictions which had paused these industries, with the call-to-action (CTA) ‘Unpause Live Music’.

As part of the campaign, Doritos teamed up with mobile ticketing platform DICE to give away 250 free tickets and thousands of discounted tickets to the Strawberries & Creem Festival in Cambridge, featuring acts such as Koffee, Burna Boy, PARTYNEXTDOOR and Bugzy Malone.

With a total of 3,280 prizes available, Doritos wanted to incorporate an experience that would really stand out to the public and encourage them to enter the competition.

We collaborated with 8th Wall to create an interactive WebAR experience that could be activated either directly through a promotional website, or in-person by scanning a QR code found on a promotional poster with a smartphone camera. These posters were planted across the following cities in the UK: London, Birmingham, Leeds, Manchester, Glasgow, Liverpool, Bristol, Brighton, Cardiff and Southampton.

For the poster activations, users who scanned the QR code were directed to the same promotional site in their phone’s web browser where they were greeted with the CTA button ‘Press The Play Button For Your Chance To Win’. After pressing the button, all users were presented with the aptly-shaped Doritos chip which was repurposed as a play button that could be placed anywhere in their surroundings with their camera.

Next, the Doritos play button rotated to transform into an AR portal that played music and scenes of some of the festival’s acts in concert, giving users a taste of what was to come if they won tickets. Finally, the user was presented with a ‘Find Out If You’ve Won’ screen prompt, leading them to a landing page where they could enter their contact details to confirm their place in the competition.

All the collaborators of the ‘Make Your Play’ campaign created opportunities to raise public awareness for our AR experience. This included a social media push from Doritos across its platforms such as a swipe-up feature on Instagram Stories that directed users to the promotional website, DICE enabling push notifications to remind their app users to visit the website, and Poplar Studio acquiring PR coverage in media outlets such as VR Scout and XR Today. 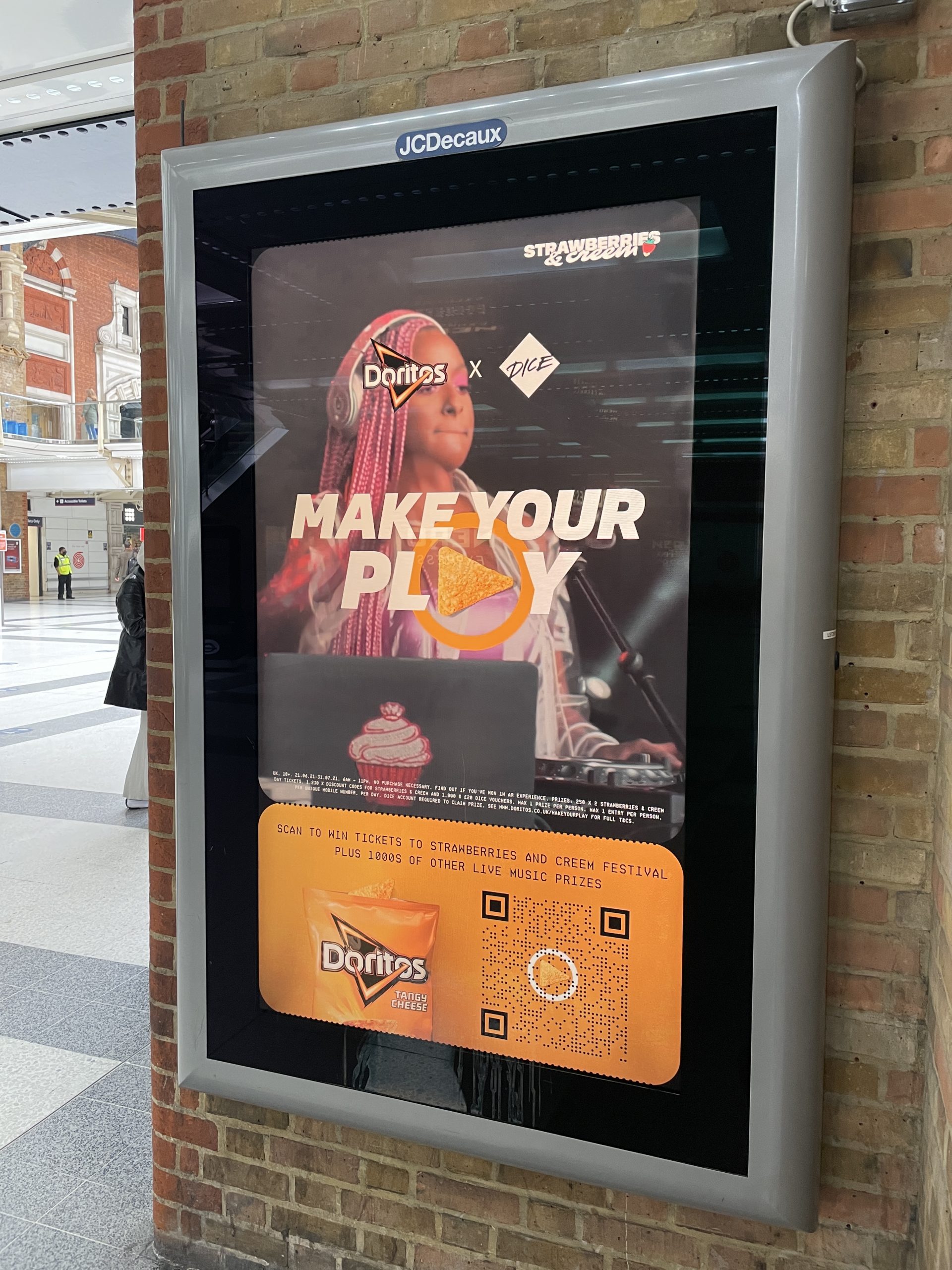 After the six-week promotional period between June and July 2021, the competition was oversubscribed with all 3,280 ticket prizes being claimed.

The number of weekly entries peaked in the third week of the competition, representing a 367% increase compared to the previous week. This highlights the importance of surrounding a commissioned AR experience with a wider marketing and PR campaign. Like any activation or event, AR needs publicity for people to become aware of it in the first place before they can engage with it and subsequently share the experience with their peers.

It’s been a particularly difficult time for the music industry, which is why we wanted to create meaningful partnerships with innovative leaders in the music space who reflect our goals and values and use innovative technology to engage fans who have been at home over the past year. We are delighted to have created a campaign that encourages live music fans to enter competitions via our Make Your Play activation using augmented reality technology – enabling the music starved fans to hit play on life again. 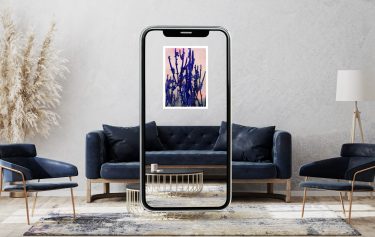 Murus is empowering customers to make more informed purchases by turning their entire catalogue of paintings into AR. 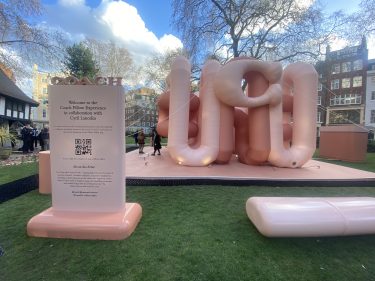 Coach wanted to create an immersive experience in tandem with an artistic installation by the artist Cyril Lancelin in London’s Soho Square.