They wanted the AR experience to enable parents and their children to virtually visualise the toys in their own homes. A particular concern was ensuring that customers were aware of the majestic size of the toys, which can not always be conveyed through photographs.

Users were able to virtually place the toys in their environment with AR. Thanks to the true to life size feature of AR, parents and children were then able to visualise the great scale of the toys. Both experiences were animated to show some of the special features, such as a light-up rescue ramp, a vehicle lift and an extending ladder.

Our PAW Patrol fans have developed deep connections with the characters and their adventures, extending beyond the screen inspiring preschoolers through play. The new AR feature allows families to experience the true scale and attention to detail of the toys in a virtual environment before unwrapping them in real life.

Maybelline lifted its brand awareness and the moods of TikTokers thanks to this AR-inspired Hashtag Challenge. 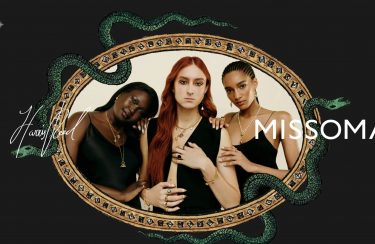 Missoma created an AR campaign that celebrated people embracing all the layers of themselves.