For Halloween 2021, NYX Professional Makeup once again released a collection based on a series of spooky looks created by noted illusion makeup artist Mimi Choi.

The collection was marketed by a campaign called ‘The Twisted World of Oz’, with the makeup looks being a surrealistic take on the main characters of the classic musical fantasy film The Wonderful Wizard of Oz.

Much like their ‘Haunted Halloween’ range in 2020, NYX Professional Makeup wanted an AR experience as part of their ‘The Twisted World of Oz’ campaign that would incentivise people to buy the products and recreate the makeup looks.

We created this AR face filter that was available to both Instagram and Snapchat users. When a user opened the experience, they were introduced by a dynamic screen with a book titled ‘The Twisted World of Oz’. Its front cover turned over to reveal a special page that the screen zoomed in on.

The user was then prompted to swipe down their screen, which moved the yellow brick road forward along with the six characters. Tapping on an individual character allowed the user to virtually try on the character’s makeup look with the associated face filter.

Afterwards, the user could tap their screen again to return to the yellow brick road page where they could explore the looks of the other characters, flicking between them as if the user was flicking through the pages of an actual book.

Click or scan this QR code with your phone to try it out: 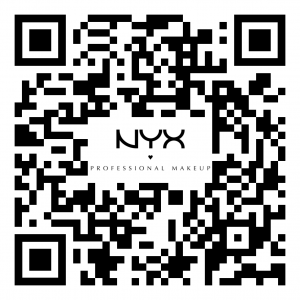 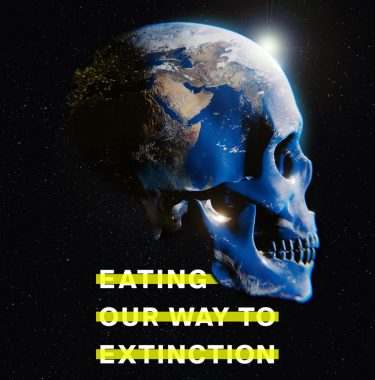 Eating Our Way To Extinction – Skull

The producers of an important documentary engaged premiere guests with this striking Instagram world effect. 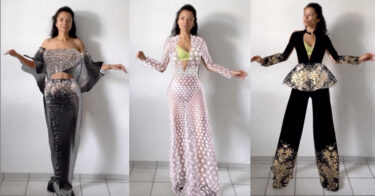