In 2019, as part of FELIX® ‘s #uptomischief campaign—built around their beloved Felix the cat—FELIX wanted cat lovers to be able to more directly engage with the mascot in a way that was immersive and interactive.

They teamed up with us to create an augmented reality experience that allowed users to interact with Felix the cat directly in their personal space using their smartphone.

We worked with FELIX to create an augmented world effect on Facebook and Snapchat, using the rear-facing camera.

Upon opening the effect, the user was able to place Felix the cat on a flat surface (the floor or a table) in their space. Then, they encourage Felix to “get up to mischief” by pressing on three buttons: jump, paw and roll, which triggered these three actions. The user was also able to take photos and videos of the experience.

In 2020, with the onset of the pandemic, FELIX were thinking of ways to bring joy to the UK’s millions of cat lovers and they decided to revive the AR experience. This time, the creative focus was shifted to people’s work-from-home situations. We also advised on a new approach that enabled added engagement between the effect and the user.

In this experience, released on Facebook, the user was also prompted to virtually place a cat flap on a horizontal surface. Upon doing this, Felix the cat jumped through the cat flap and walked around the user’s home, carrying out a cycle of different animations, such as rolling on the floor and jumping, before hopping back through the cat flap.

At the end of the sequence, the user was also able to flip to their front-facing camera in order to find Felix resting and purring on their shoulder. This provided a great selfie opportunity! This proved to be the bridge between increasing interaction between the user and Felix the cat. 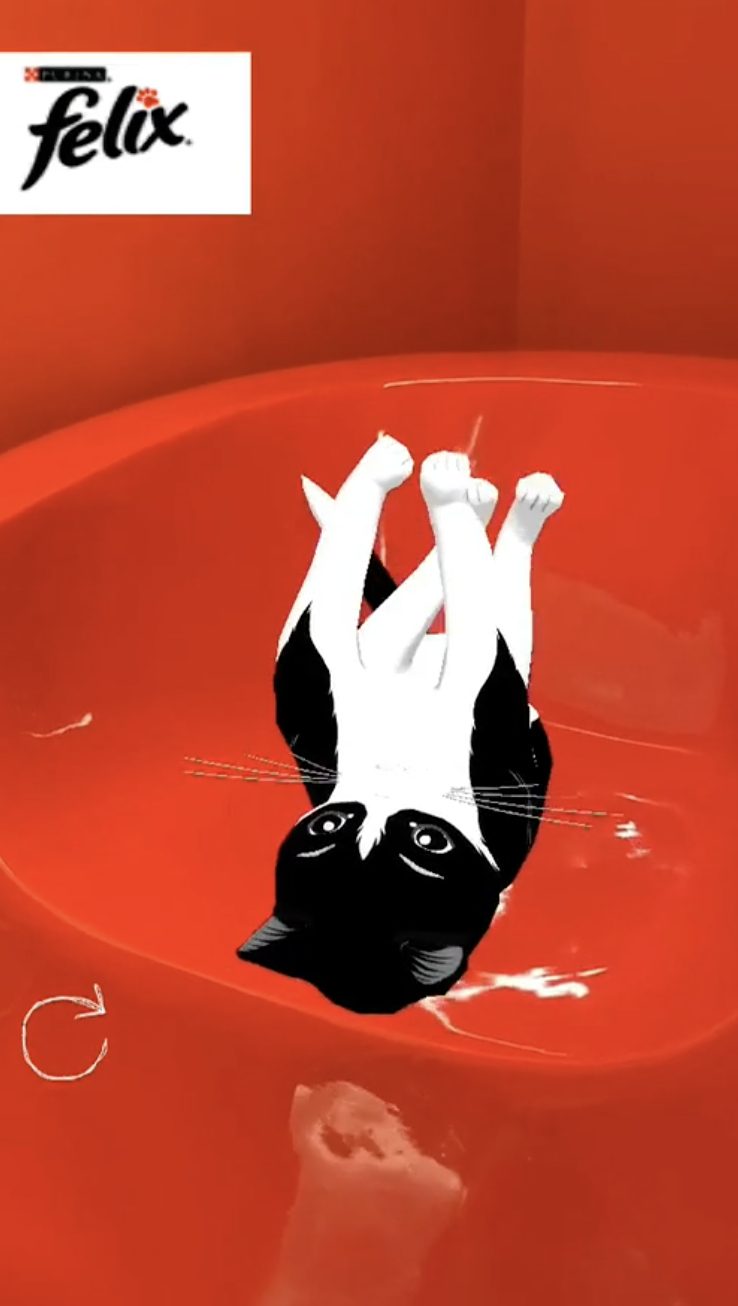 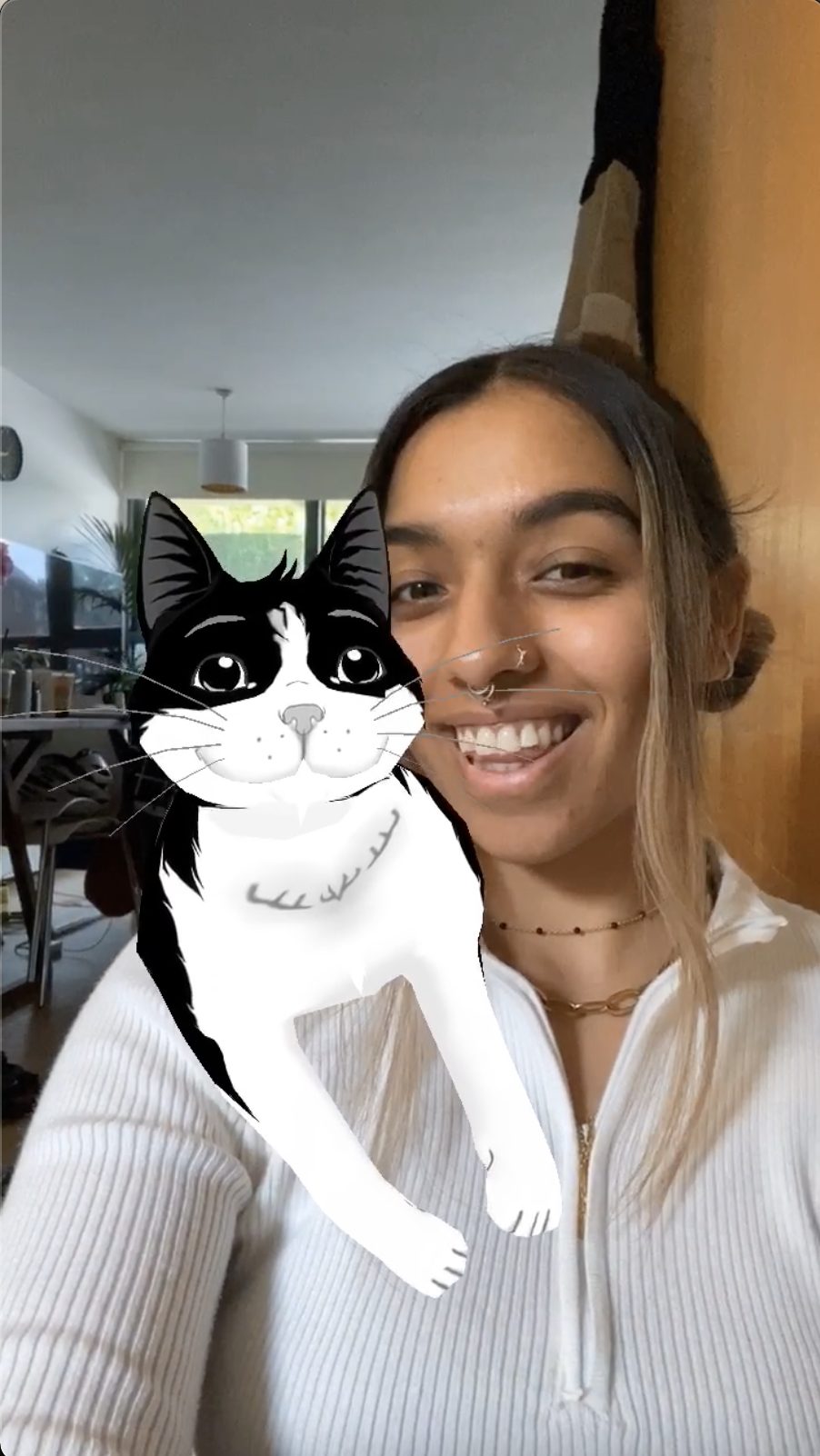 Both FELIX® experiences received incredible results in engagement. The 2019 campaign led to an incredible 172 million paid impressions, with 25% of users capturing or sharing the experience.

Dwell times were also very high for both effects, leading to average dwell times of 30 seconds, compared to only 20 seconds for video ads.

The 2020 campaign, additionally, was awarded Campaign’s Tech Awards for Best Use of Experiential Tech for Physical Experiences.

For me, the great success of the campaign can be attributed to championing the essence of the FELIX® brand in a bold and contemporary way. Technology was a key enabler to deliver our results and test and learn quickly, but we realised it can’t come at the expense of delivering a seamless and intuitive consumer journey. The close cooperation and constant alignment between our different partners were crucial too. This campaign is a good example of Nestlé Purina®’s strong focus on constantly innovating the way we engage with consumers to create meaningful experiences. 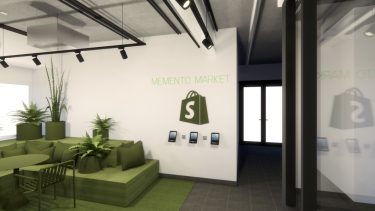 We worked with Shopify to provide them with a 3D and AR experience to showcase products as part of their first Memento Store in Berlin. 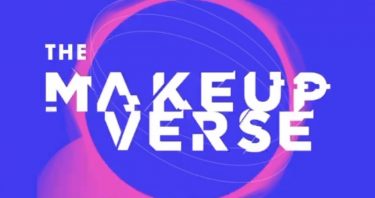